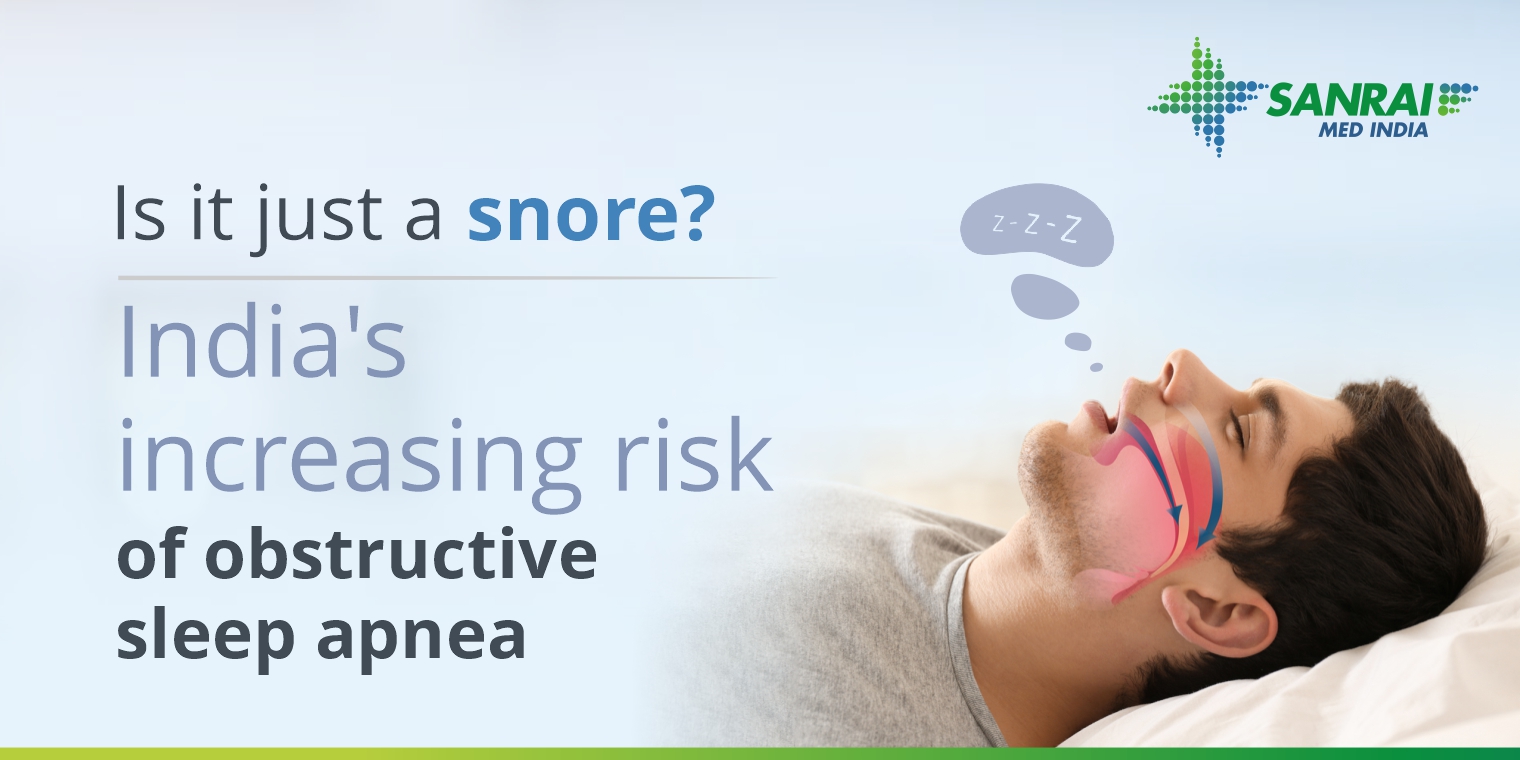 Sleep apnea is a disorder that causes breathing difficulties when you are asleep. It is one of the most common sleep-related breathing disorders.

Sleep apnea occurs when the throat muscles become overly relaxed and disrupt a person's breathing involuntarily. This leads to repeated pauses in breathing during sleep, resulting in irregular and poor quality sleep.

The Dangers of Untreated Sleep Apnea

Sleep apnea causes hypoxia, which is when there are low oxygen levels in the body. It robs your body of adequate oxygen supply at the tissue level. Hypoxia can affect the whole body or affect a specific part of the body. Hypoxia triggers a fight-or-flight response in your body, which increases the heartbeat and narrows your arteries. Over time, this has long term negative consequences for your health.

The following effects are observed in the heart and vascular system:

According to a 2010 study in the American Journal of Respiratory and Critical Care Medicine, sleep apnea can increase the risk of stroke by two or three times.

You are most likely to develop CVD:

Here are the most common symptoms in people with sleep apnea:

Other remedies for sleep apnea include:

Sanrai offers a wide range of CPAP devices at an affordable price. We offer a number of reliable, premium quality CPAP machines from trusted brands around the globe. Our CPAP devices automatically adjust the pressure to meet your individual needs. 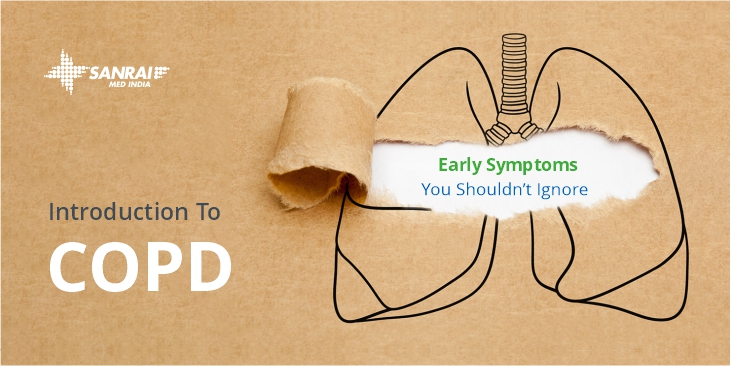 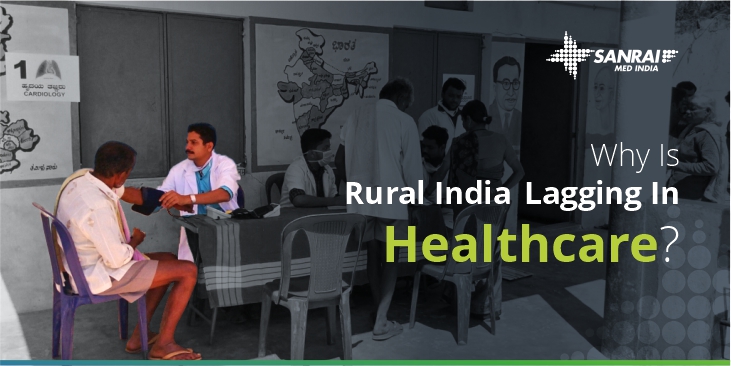 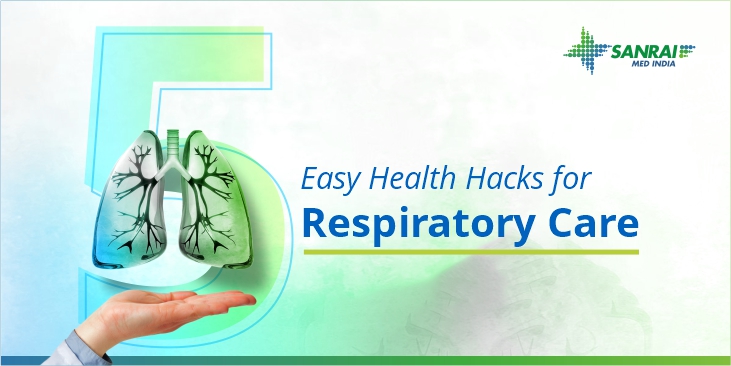 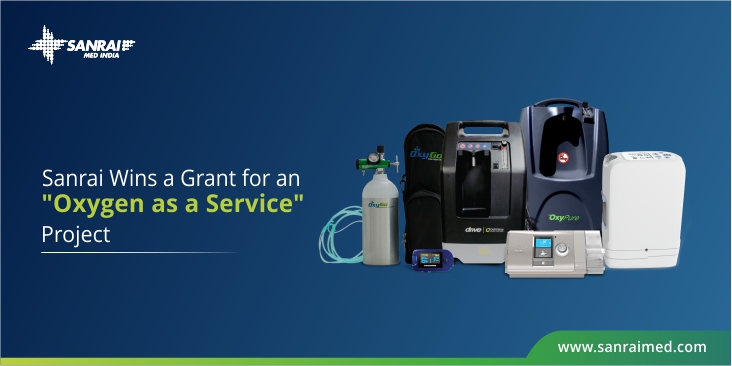 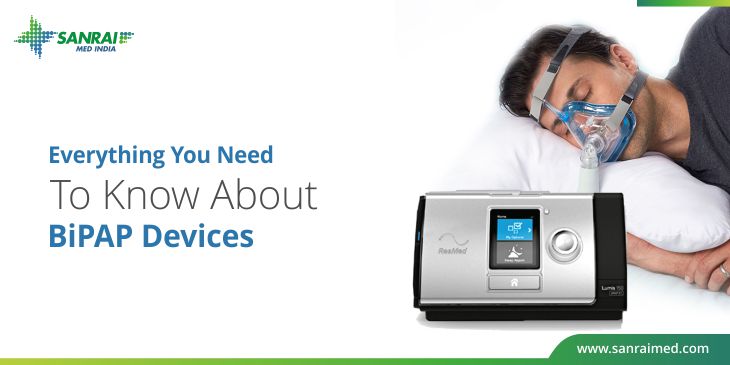 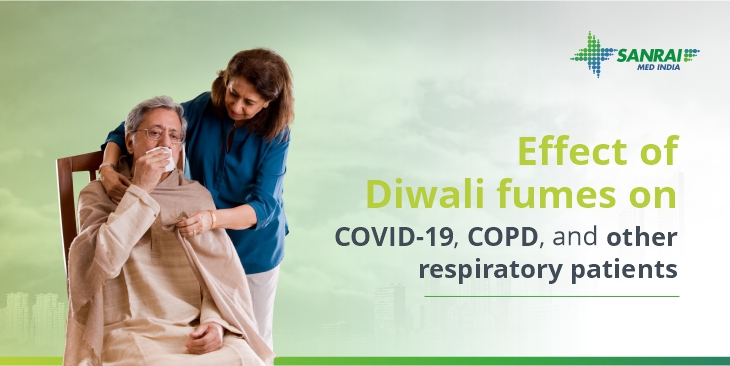 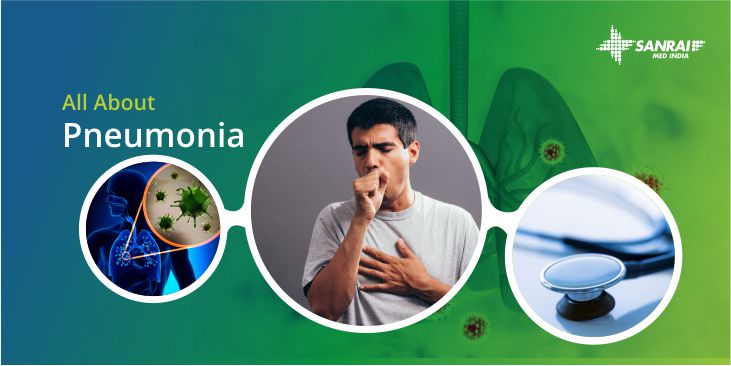 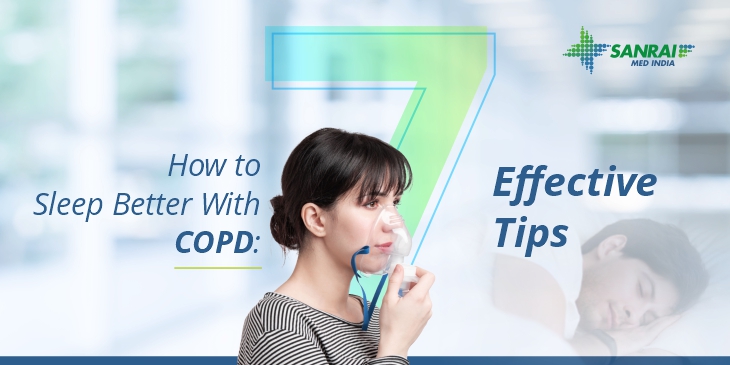 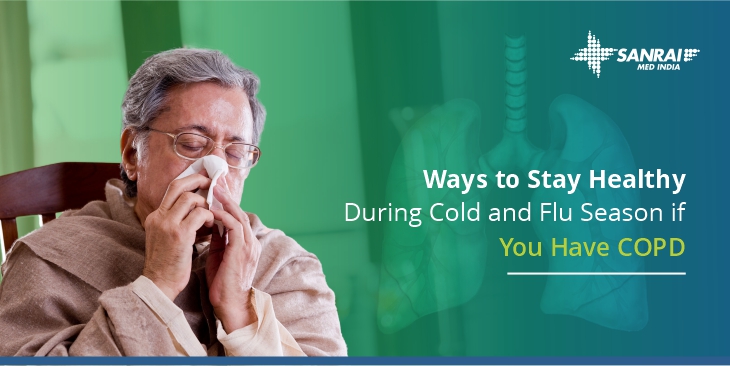 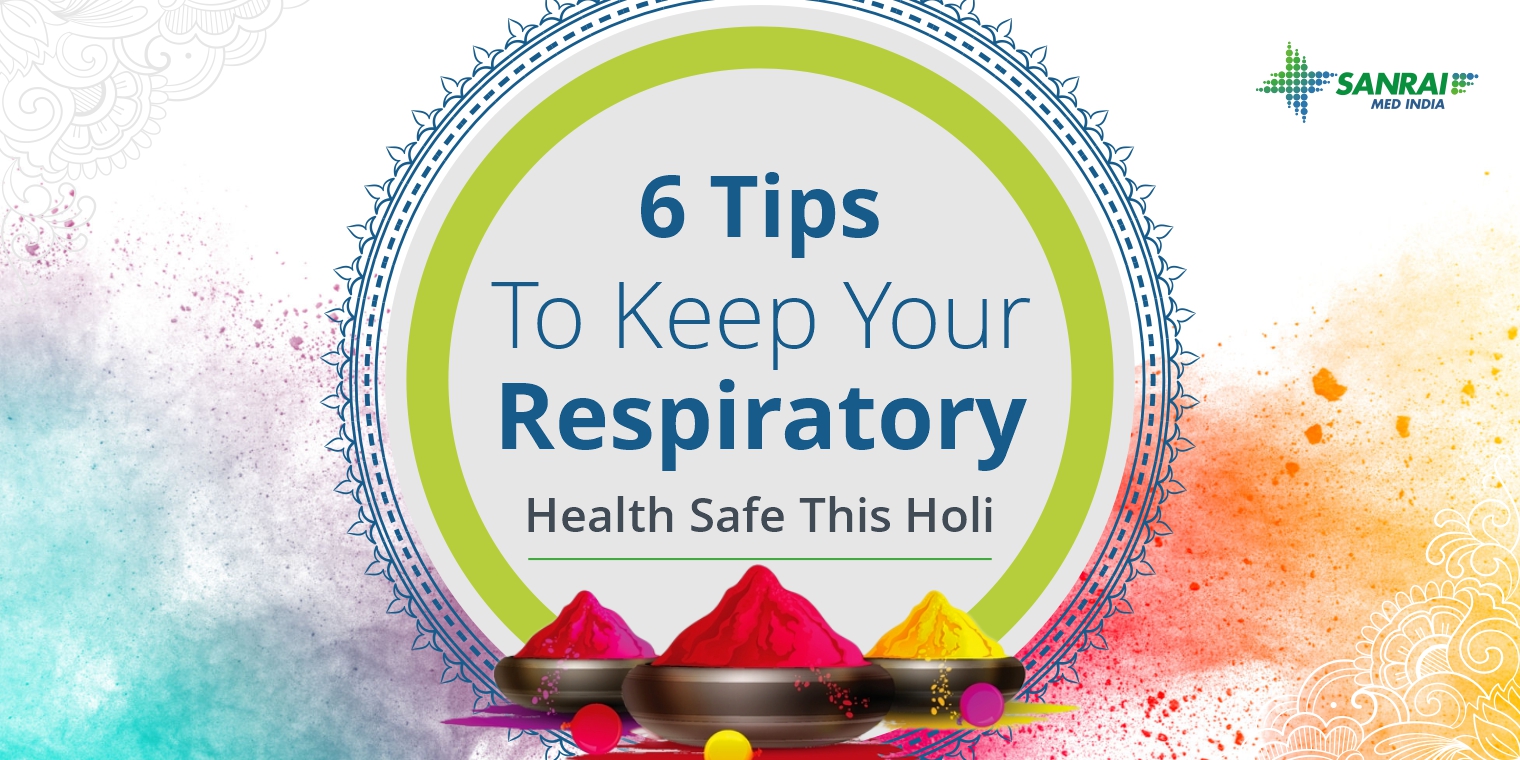 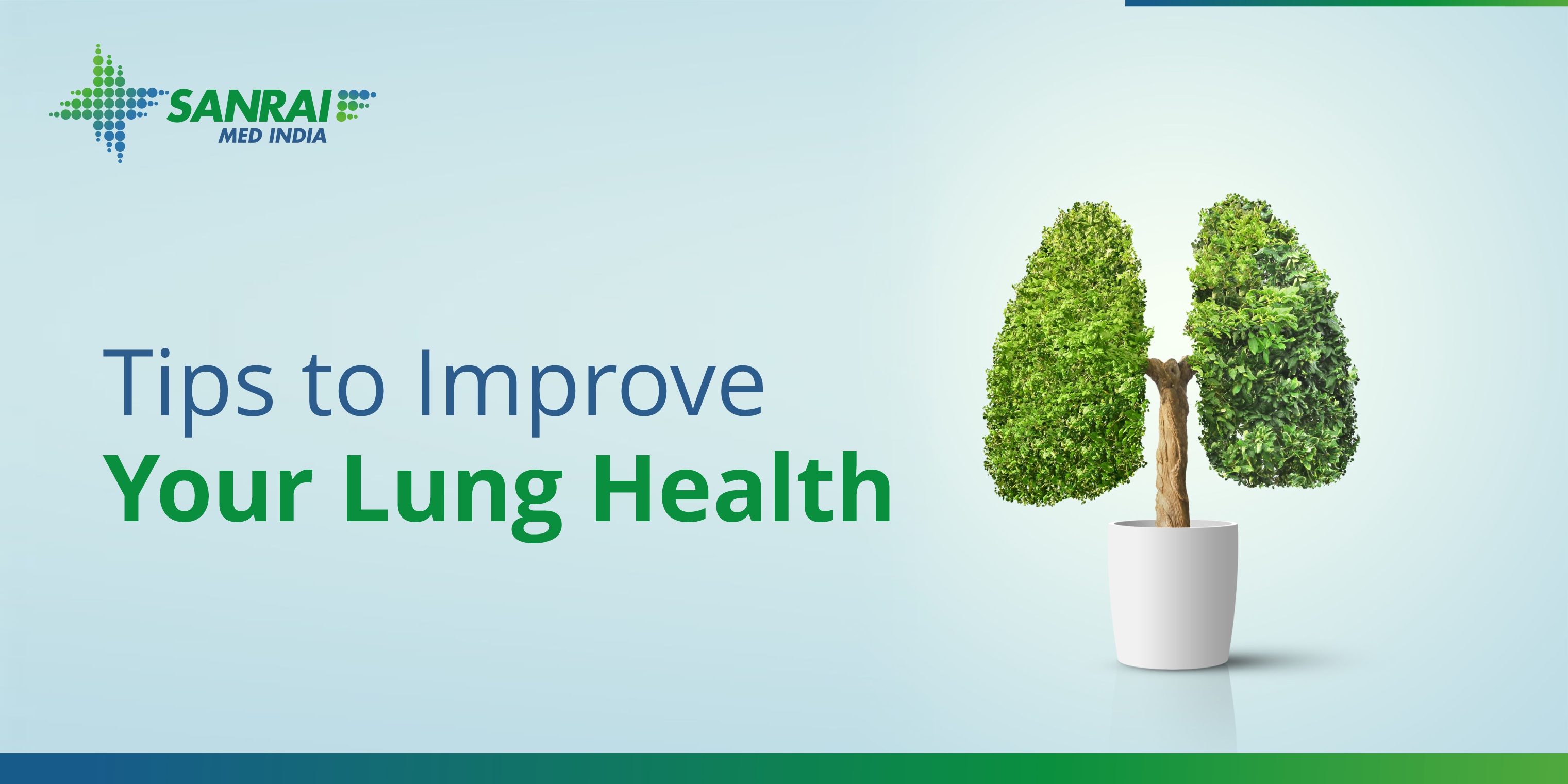 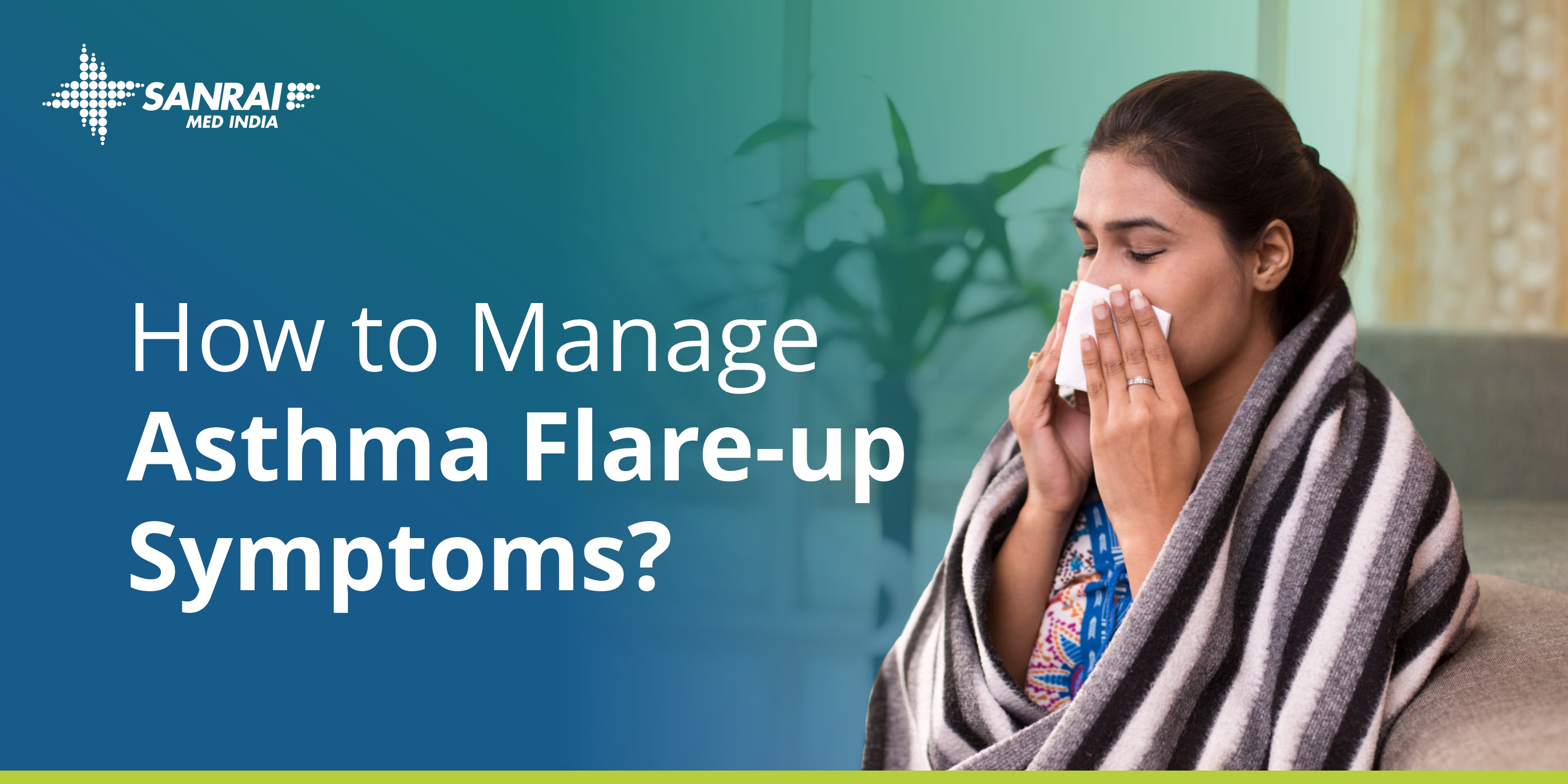 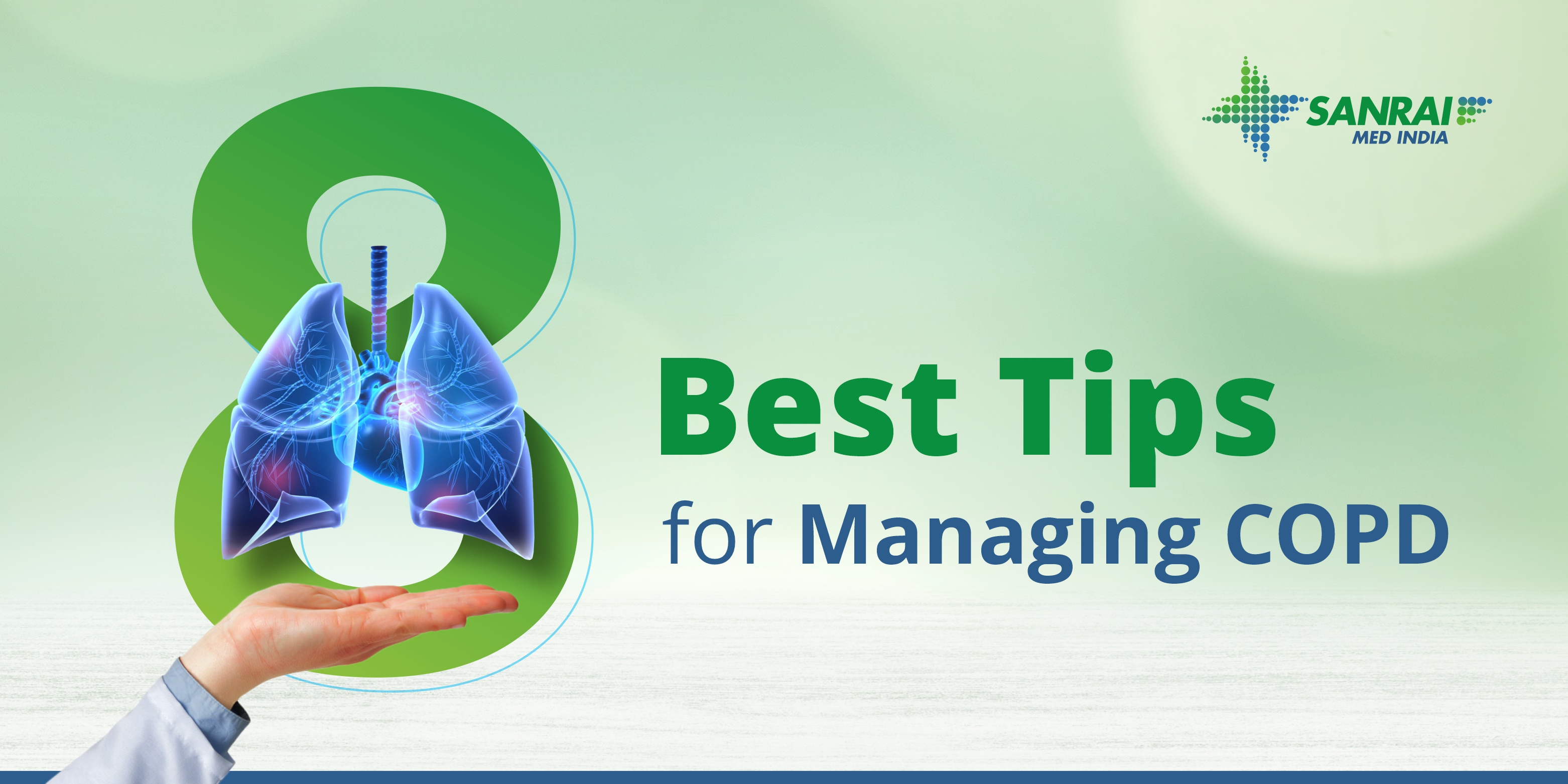 As an asthma patient for over 15 years, I often look back at my life and wonder how it would be if I did not have asthma or allergies. ... 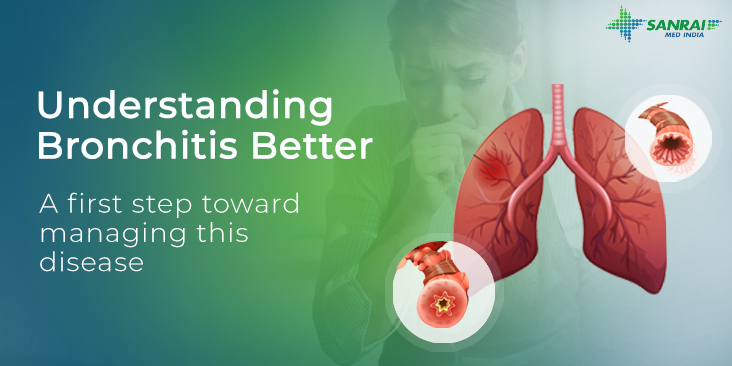 Understanding Bronchitis better - a first step toward managing this disease

Chronic Bronchitis and COPD are the leading causes of death in India and the world that can only be addressed through timely screening ...

Croup remains one of the top 5 causes of hospitalisations in children. Using AI-driven diagnostic solutions such as ResApp can dramatic...

Nutrition and sleep - the connection no one talks about

Believe it or not, sleep is the most important routine of your day. Sleep helps you stay energetic, improves your memory, makes you mor...

Understanding common sleep disorders to get a good night's rest and a productive day!

I'm a light sleeper and often wake up tired every morning, just like a staggering 83% of other sleep-deprived adults worldwide! This is... 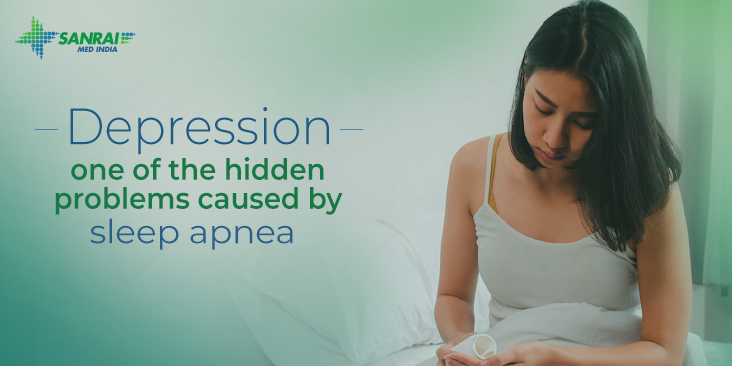 Depression – one of the hidden problems caused by sleep apnea

Problems associated with lack of sleep affect everyone regardless of age. We all know that lack of sleep causes irritability, anxiety, ...

Medical devices, innovation and technology – the key to our longevity

Humanity has been on a perpetual quest for longevity since time immemorial. This quest led to applying available cutting-edge technolog...

I did not know I was a bad snorer for the first ten years of my adult life. I lived alone, had a demanding job, and never found time fo...

Living with Narcolepsy – Know the signs to manage it right

Did you know that 21% of all fatal automotive accidents are due to drowsy driving or falling asleep at the wheel? A survey by Harvard M...

Making happy memories around the world with a ResMed AirMini

I have loved travelling ever since I was a child. I felt perfectly at home wherever I was. I could fall asleep on any bed, any surface,...

Most of us have had problems falling asleep at some point in our lives. However, for some, this problem is consistent and negatively im...

Most common diseases and disorders are gender agnostic—which means that they affect both sexes equally—except for a few gender-spec...

Is there a link between a good night's rest and heart disease?

It is 2022 and we all know the importance of taking care of our heart by eating right and exercising regularly to lead healthier lives....

A woman is diagnosed with breast cancer somewhere in the world every 14 seconds. Breast cancer is the second leading cause of cancer-re...

Mobility, independence, and happiness—the link between mobility and mental health

The loss of mobility is a challenge for the person affected by it and those who care for them. Whether you’re unable to drive, walk o...

Five things you must know about mobility, arthritis, and independence

Arthritis is possibly the most common cause of impaired mobility around the world. Affecting nearly 350 million people worldwide, 1 in ...

Wheelchairs and DVT – how to avoid blood clots

A staggering 1.85% of the global population uses a wheelchair every day. This means that over 130 million people require a wheelchair a...

Every breath counts—treating pneumonia effectively to build a healthier world

Did you know that a child dies of pneumonia in the time it took you to open and start reading this post? Yes, you read that right. Acco... 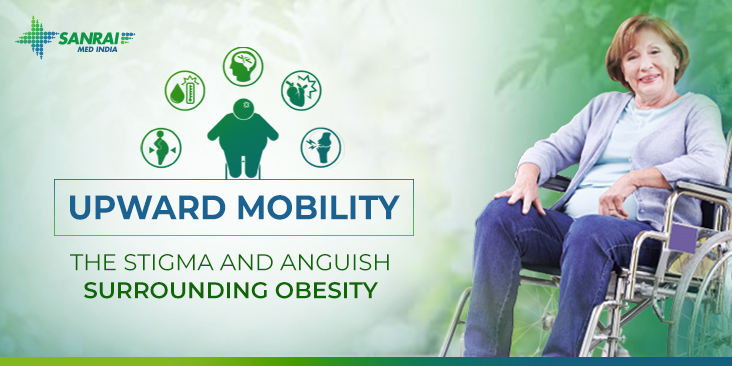 A WHO report suggests that, globally, more than 1 Bn people struggle with obesity every day. To put this into perspective, every eighth...

Not a valid month!

A stroke can cause short-term effects such as weakness, issues with coordination and balance to lifelong disabilities depending on the ...

Using Innovative Engineering To Make Movement Accessible For Everyone

A UN report estimates that around 1 Bn people worldwide live with some form of disability, out of which approximately 100 Mn are childr...

Lanolin - Bringing The Joy Back To Motherhood And Nursing

The importance of breast milk can never be overstated. Sterile, safe, and rich in protective antibodies, breast milk is the perfect nou...

Winters, respiratory illnesses, and air pollution – the trio of woes

Winters are a time for piping hot soups, sweetmeats, festivals and indulging in foods and drinks that we would otherwise stay away from...

Winters are a challenging time for newborns and mothers alike. As the cold weather sets in, it brings many problems for both mothers an... 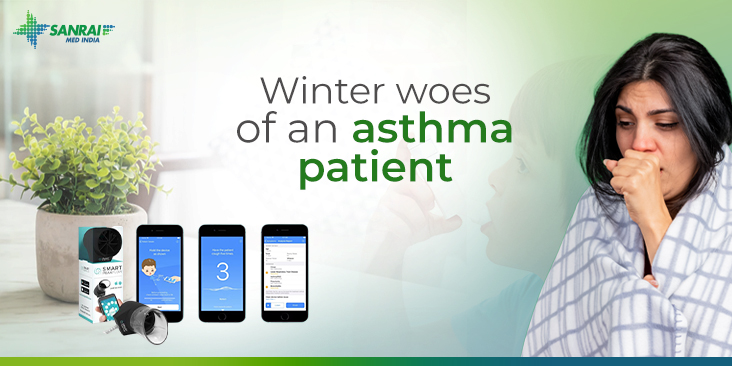 I was 5 when I woke up crying because I could not breathe. My chest felt heavy, and it was difficult to think or even tell people how I...

In comes the winter, and with it, it brings the promise of spring and better times. As the year draws to a close at Sanrai Med India, w...

The golden years – building a safer home for the elderly

You enter the world as an excited child, willing to learn everything that comes your way, from sights to sounds to numbers, religion, c... 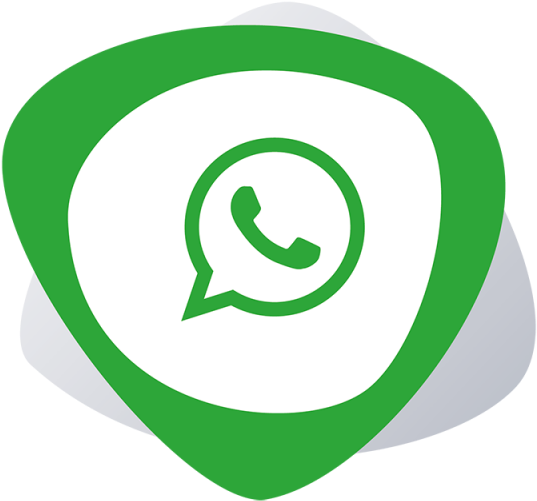